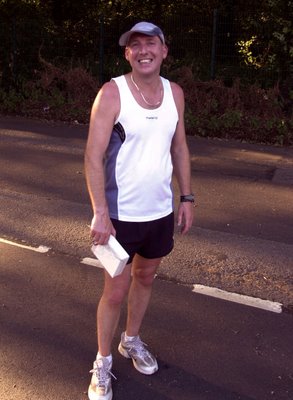 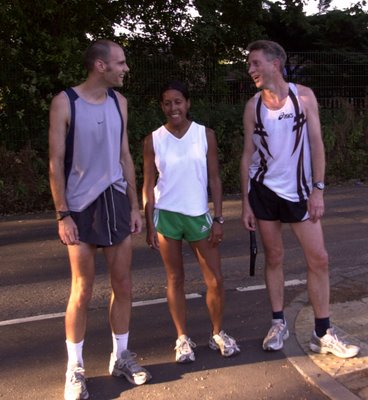 The history of the event
In 1999, the unthinkable happened in the isolated village of Edale in the heart of the Peak District. The popular Nags Head inn ran out of ale. Fortified by a pint or three, the locals came up with numerous ways of rectifying the situation (none of which involved relocating to one of the other nearby pubs!). The most popular solution was for a group to walk over the high moor land of Kinder Scout to the Snake Pass Inn to bring back a full 44kg barrel. Although there is arguably some sense in this – it is only 4.5 miles over the top as the crow flies, as opposed to 17.5 miles around by road – their addled brains had overlooked the strenuous 1000ft climbs and precipitous descents at each end and the featureless peat bogs in the middle!

The disbelieving landlord jokingly wagered 100 pints of free beer to the group should they manage it, and thus is responsible for the birth of the arduous test of endurance, strength and teamwork known as the Great Kinder Beer Barrel Challenge. The fact that it fast became one of the highlights of the Edale village calendar is probably not surprising to those of you who gained an insight into village life through the film ‘Calendar Girls’!

The challenge today
Nowadays, teams of up to eight people set off in 5-minute intervals from the Snake Pass Inn and race the course against the clock. Each team comes up with its own carrying solution for the barrel – the only proviso being that artificial aids like wheels and hot air balloons are banned. Mountain rescue stretchers are popular, with team members walking one behind the other within the rungs, attached by chest harnesses and slings. Teams opting for more rigid devices like ladders often get better times, but they have to be able to carry the weight in their arms all the way and to run safely along the sides of the paths in the rough tussocks and bogs – the fell runners amongst you will know that this is more difficult than it sounds! 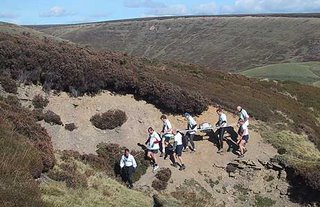 Be prepared for anything
The race gets faster each year. The 2004 race saw the top local Edale team challenge the so far unbeaten Gladioli team – a bunch of fell runners from Matlock but they were hampered by disappearing members having to provide safety for a reality TV film crew and gay celebrities – none of whom ever seemed to have seen a hill in their lives! If this all sounds quirky and tempting – make sure you know the full story before signing up – you may just find yourself ear-sniffing…one of the many pre-race traditions!

At the start of my first race, I found myself, in true-polar fashion, tied by a rope to the front of our contraption, trying to provide forward momentum to the whole team as we stumbled our way up the hill. The hardest part follows a false summit and teams literally claw themselves up ever steeping hillsides to arrive at the start of Kinder’s so-called ‘7 minute crossing’. The ground at this point is so rough and boggy and the path so narrow that it becomes increasingly difficult for all team members to shoulder the burden. And then, to cap it all, the most dangerous bit of all comes at the far side. After a very brief moment of relief when you drop the back of the contraption and turn it into a sledge for the descent (all environmental concerns are forgotten, let me tell you, after having carried the weight for 50-odd minutes), the full reality of controlling that descent on an extremely perilous downhill, hits you in the face. Not surprisingly, it is here that the local vultures (sorry, ‘spectators’) gather to watch the carnage! 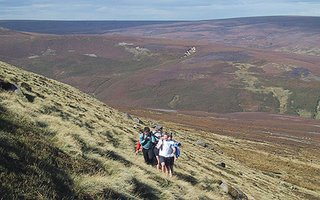 Post race relaxation
The Edale Brewery Beer Festival that follows is an apt end to the day. All team members (and seemingly hundreds of others who enjoy the annual spectacle) gather in and around the village hall to sample local hand-crafted beers like the Kinder Downfall (5%), Kinder Trespass (4%) and Kinder Stout (4.3%). The singing and dancing carries on into the night – who ever said that we lack entertainment in our rural villages? If the Edale locals are anything to go by, they ARE the entertainment. And they also manage to raise a lot of money for charity each year to boot!
Posted by Gary McMahon

Sunday 23 July - 9am
Papplewick for a 13.75 mile run around the forests of north Nottinghamshire.